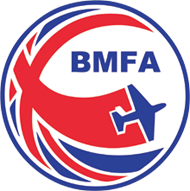 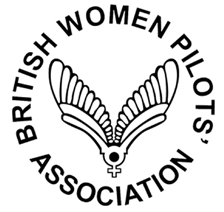 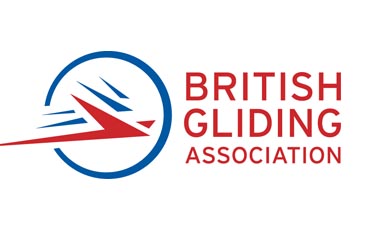 The GAAC is the most representative UK body recognised by Government, the CAA and others to be the organisation that speaks for General Aviation on planning and environmental issues, and we intend to widen our ‘awareness’ campaign to other issues where there is consensus.
If you have a question on anything from flying model aircraft to planning a new airfield, we hope to provide you with an answer. If you can’t find the answer here or on www.gaac.org.uk , please contact info@gaac.org.uk and one of our membership associations will respond.
You can find out just how important is General Aviation to the community and to keeping ‘green’ spaces green. For schools we liaise with GA Ambassadors and many of our members offer special facilities from visits to local airfields and instructional flights.
To protect our environment, we know that we must provide the information and knowledge that many planners and local authorities fail to consider when approached by developers wishing to change the use of your local airfield.
There are fears about the building of new airports and while these are not the concern of General Aviation, we realise that similar fears exist about our smaller aerodromes which can only be allayed by the full understanding, consultation and involvement of those concerned. Information about Safeguarding of Airfields and Planning guidance can be found on our website. We need also to learn from you and we look forward to receiving your views on info@gaac.org.uk.

A number of UK General Aviation associations established the GAAC in 1996 to try and ensure that GA activity in the UK does not decline, whether in business flying, pilot training, sport, recreation or other forms – but is publicly and privately encouraged.

The critical factors for the future growth of UK General Aviation are the need for protect aerodromes, and to create new airfields strategically sited to serve areas of economic development and with enough free airspace in which to operate safely and efficiently.

In recent years, GAAC has worked closely with the All Party Parliamentary Group for General Aviation to strengthen the concept of a Network of Airfields, with some early wins including clauses in the National Planning Policy Framework that require the economic value of airfields to be considered in planning decisions.

GAAC Alerts (You can sign up to receive these at bottom of this Home page. Please click ‘News & Media’ on the Main Menu to view previous News.)